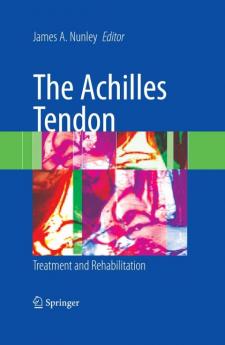 The Subject A little explanation is in order for our choice of the title Linear Opti- 1 mization (and corresponding terminology) for what has traditionally been called Linear Programming.Theword programming in this context can be confusing and/or misleading to students. Linear programming problems are referred to as optimization problems but the general term linear p- gramming remains. This can cause people unfamiliar with the subject to think that it is about programming in the sense of writing computer code. It isn't. This workbook is about the beautiful mathematics underlying the ideas of optimizing linear functions subject to linear constraints and the algorithms to solve such problems. In particular, much of what we d- cuss is the mathematics of Simplex Algorithm for solving such problems, developed by George Dantzig in the late 1940s. The word program in linear programming is a historical artifact. When Dantzig ?rstdevelopedthe Simplex Algorithm to solvewhat arenowcalled linear programming problems, his initial model was a class of resource - location problems to be solved for the U.S. Air Force. The decisions about theallocationswerecalled'Programs'bytheAirForce,andhencetheterm.