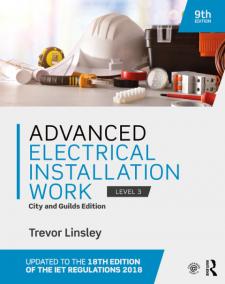 Over the last century, the world has lived through changes more rapid than those experienced at any other time in human history, leading to pressing environmental problems and demands on the world's finite resources. Nowhere is this more evident than across the world's warm belt; a region likely to have the greatest problems and which is home to some of the world's most disadvantaged people. This book reviews aspects of the biology of tropical ecosystems of northern Australia, as they have been affected by climatic, social and land-use changes. Tropical Australia can be regarded as a microcosm of the world's tropics and as such, shares with other tropical regions many of the conflicts between various forms of development and environmental considerations. The book draws on a wide range of case studies of tropical Australian ecosystems ranging from coastal coral reefs and mangroves, known to be among the most vulnerable to the effects of the imposed changes, to cropping and pasture lands which, under careful management, have the potential remain as productive and sustainable agricultural or forestry ecosystems. Expert author Dilwyn Griffiths-emphasizes the importance of maintaining an active program for the establishment and management of national parks and environmental reserves-describes the effects of mining and other forms of industrial and urban development with particular reference to mine-site rehabilitation- explores problems relating to the restoration of marginally uneconomic farming land as alternative forms of land-use such as carbon farming through photosynthetically-driven carbon sequestration.This accessible reference work should find a place in educational libraries at all levels and become an essential resource for environmentalists and anyone with interests in various forms of land-use and development.