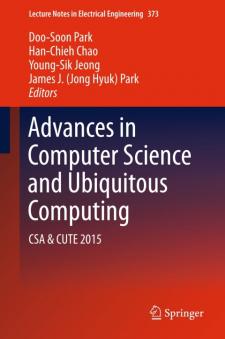 This book is divided into three main parts: an introduction to theories of culture, a section on Chinese culture, and one on cultural construction. The first part can be interpreted as an attempt to explore the meta-theoretical system of culture at the philosophical level. Based on the concept of &quote;culture as ways of living,&quote; the book further defines &quote;culture&quote; as &quote;the preparation of people,&quote; including the processes by which people adapt to local cultural and social customs.  It stresses the subjectivity of culture, and the cultural rights and responsibilities of humankind. The second part takes on the subjective perspective of contemporary Chinese culture, interpreting it within the context of the historical situation of the Chinese people and nation, before engaging in a systematic reflection on several fundamental issues of Chinese culture. It closes by evaluating Chinese cultural practices and formulating a type of contemporary cultural self-identity. The book's third part focuses on the interconnection between the revival of the Chinese nation and the modernization of Chinese society, analyzing the conditions and challenges for the three primary types of contemporary Chinese culture: material culture, political culture and spiritual culture. Lastly, the book puts forward suggestions concerning several of the critical problems facing a society in transition.