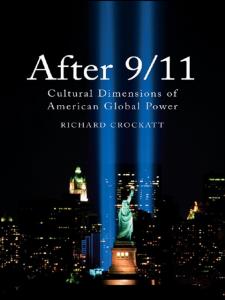 This is a readable and incisive analysis of American foreign policy and international politics since the end of the Cold War. It is organized around two key themes, the role of culture in international politics and the changing nature of American power. Richard Crockatt addresses such key issues as:the relationship between US power and the post-Cold War international systemUS relations with Europe and Islamthe intensity of anti-American feeling after September 11ththe rebirth of American nationalism the war in Iraq and its aftermath.After 9/11 is a much-needed balanced account of the most significant political questions of the twenty-first century