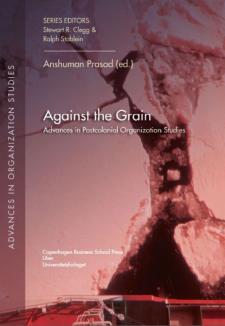 The sudden collapse of the Western imperium during the middle of the 20th century marked a major shift in world history. Coming in the wake of that collapse, postcolonial theory offers a uniquely inventive scholarly framework for critiquing modern Western colonialism and neo-colonialism, and represents one of the most serious challenges to Eurocentric habits of thought that continue to bedevil current practices of scholarship. Emerging initially in scholarly domains like comparative literature and literary theory, postcolonialism has now become an influential presence in a large number of disciplines in the humanities and the social sciences. In this volume, Anshuman Prasad and his colleagues trace some of the trajectories being taken by current postcolonial theoretic research in the scholarly field of management and organization studies.