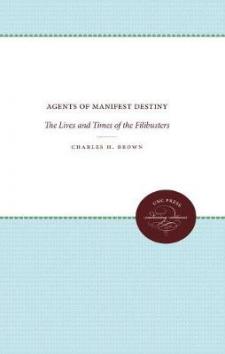 During the 1850s the doctrine of Manifest Destiny sanctioned a popular movement in which adventurers sought to enlarge the nation's boundaries by military incursions into Latin American countries. Brown portrays the leaders of the expeditions and describes the filibuster movement as a part of larger affairs--the slavery issue, the Monroe Doctrine, the rivalry for commercial supremacy in the Caribbean, and the assertion by the United States of its claim to national greatness.