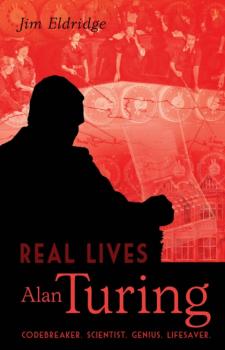 Alan Turing was one of the most influential thinkers of the 20th century. He created one of the first designs for a stored-program computer and is widely considered to be the father of computer science and artificial intelligence. During World War II, Turing worked for the Government Code and Cypher School at Bletchley Park, Britain's codebreaking centre, where he was responsible for breaking German naval codes, including the supposedly unbreakable Enigma code, and helping the Atlantic convoys avoid German U-boat attacks. This work probably shortened World War II by up to four years, saving millions of lives. This is the story of the amazing life and work of a British hero and one of the greatest thinkers of the 20th century.