All the Water in the World 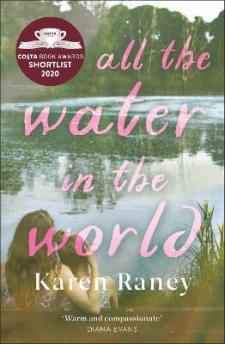 Maddy is sixteen. She has loyal friends, a mother with whom she's unusually close, a father she's never met, devoted grandparents, and a crush on a boy named Jack. Maddy is also dying.

Told alternately by Maddy and her mother, Eve, All the Water in the World is a heart-breaking story of a family doing its best when faced with the worst, and a poignant testimony to the transformative power of love.

Optioned for film by Monumental Pictures/Lionsgate.