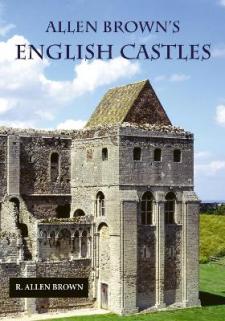 Castle studies have been shaped and defined over the past half-century by the work of R. Allen Brown. His classic English Castles, renamed here to acknowledge its definitive approach to the subject, has never been superseded by other more recent studies, and is still the foundation study of the English, and Welsh, castles built between the Norman Conquest and the mid 1500s. As the subject evolved, so too did this book, and for the most recent edition a considerable amount of French comparative material was added, though it remains essentially a study of English castles. For Allen Brown, castles were fortified residences (or residential fortresses), and developed, from European precursors, to support political and social realities as the Norman and Angevin kings secured their realm. Once these political ends had been largely met, the castle and castle-building entered a period of decline, and domestic and military interests went in opposite directions. This book, with numerous photographs and plans, remains the outstanding guide to the origins, purpose and identity of the great castles of England and Wales.