The Anatomy of National Revolution 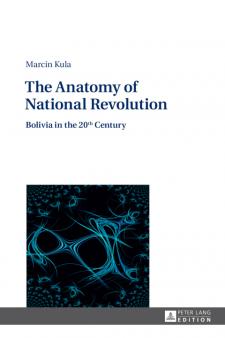 The Bolivian revolution in 1952 aimed at modernizing the country: the revolutionaries nationalized the large tin mines, limited the power of the upper classes, proceeded to the agrarian reform, and tried to strengthen the role of the state in the economic life. Because the success of the revolution was limited, it is necessary to discuss the economic instruments, which a country may use to limit its backwardness. The second important point, which makes the 1952 revolution interesting is the alliance of the intellectuals and the workers, an alliance which can also be observed in the Polish «Solidarity» movement at the end of the 20 century.