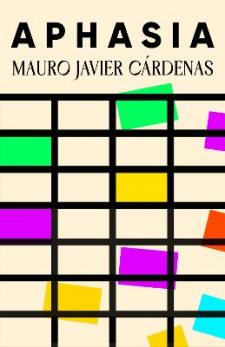 A modernist tour de force from an exhilarating new talent

Antonio's sister is on the run. Convinced that Antonio is conspiring with Obama, the Pentagon, and now her own neighbours, she's disappeared. Antonio, however, is doing his best to think of anything but his sister or, for that matter, any of his problems.

By day, he's Antonio, father of two, recent divorce and unenthusiastic database analyst. In private, he divides his time between visits to seedy pick-up website 'Your Sugar Arrangements', and hours spent combing fiction and film for examples of how to become a better father.

As the meticulously crafted structure of his outwardly comfortable life begins to crumble, Antonio submerges himself in the lives of those who have shaped him.

What really caused his mother to leave Antonio's father with two young children in tow?

What lies beneath his Czech ex-wife's troubled, obsessive relationship with her country?

And where does Antonio, the man, fit in all this?

Propulsive and freewheeling, Mauro Javier Cardenas' second novel is a daring examination of identity in a world that seems determined to fragment us.