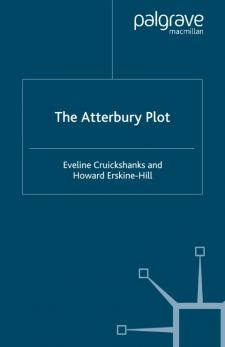 Robert Walpole foiled the Atterbury Plot by preventive arrests and holding those he suspected illegally without bail or trial. When Parliament met and the Habeas Corpus Act was suspended, he used show trials, decided by votes along party lines and depending on forged evidence, to curb the Tory party, to reuinted the Whig party and to consolidate his hold on power. Rich in new material, this book unravels for the first time the scale and international dimension of a plot which posed the most serious challenge to the Hanoverian regime before the '45 rebellion.