Banking, The State and Industrial Promotion in Developing Japan, 1900-73 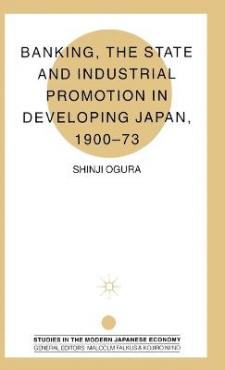 This book researches banking structure in developing Japan and gives insight into how Japan's banks have become embroiled in recent financial crisis. It re-evaluates the role and function of Japan's commercial banks among its corporate groupings and proves that the behaviour of banks heading corporate groups has characterized the economic system, and that the banks could not have established a long-term capital lending business until the beginning of the 1970s.