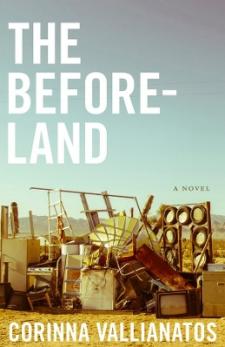 In The Beforeland, a boy's desperate act of rebellion against his grandmother reverberates outward, causing rifts and reckonings in the lives of others: a man fleeing his own troubled family who becomes the grandson's unwitting accomplice; a poet struggling with the limitations of language and his wife's distance; the proprietor of a dying motel; and the grandmother herself, who finds love for the first time as she recuperates from her injury. Set in the Mojave Desert and the suburbs of Southern California, this revelatory novel moves swiftly among characters who are caught between the deprivations of the past and the mysteries of the future. With unflinching precision, Vallianatos unearths the vulnerability and volatility at our cores.