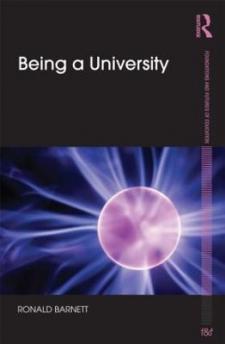 In the course of this inquiry, it is argued that:

Being a University will be of wide interest, to institutional leaders and managers, higher education planners, academics in all disciplines and students of higher education, in educational policy and politics, and the philosophy, sociology and theory of education, and indeed, anyone who believes in the future of the university.