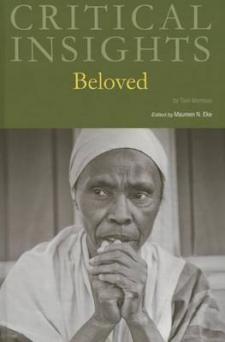 Toni Morrison's 1987 tale of Sethe, an escaped slave living in Cincinnati and struggling to overcome her past, won the Pulitzer Prize for Fiction in 1988 along with instant international acclaim. Several essays in this volume study major themes of Beloved, including motherhood, the psychological impacts of slavery, and repression of memory, as well as connections to the real-life slave who inspired Morrison's story.

Taken together, the essays presented in this volume give special attention to the traumatic horrors of slavery. Indeed, although their authors examine Sethe's act of infanticide from various perspectives, it is evident that the recurring theme throughout the volume is not the question of rightness or the wrongness of the act itself, but the ways in which the characters contend with and survive a dehumanizing and absurd historical movement. Beloved, the narrative, and Beloved the character, become Morrison's conduits for confronting a story that is impossible to tell but needs to be told.

Each essay is 2,500 to 5,000 words in length, and all essays conclude with a list of ""Works Cited,"" along with endnotes. Finally, the volume's appendixes offer a section of useful reference resources: