Between the Sea and the Lagoon - An Eco-social History of the Anlo of Southeastern Ghana, c.1850 to Recent Times 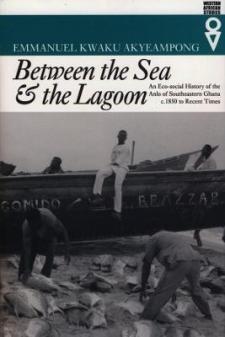 The Anlo-Ewe, sometimes called the quintessential sea fishermen of West Africa, are a previously non-maritime people who developed a maritime tradition. Since the mid-17th century they have attempted to domesticate the lagoons and the seas through the exploitation of salt and fish, the use of waterways as trade routes, and in the struggle to obtain security from lagoon flooding and sea erosion. This study offers a social interpretation of environmental process for the coastal lowlands of southeastern Ghana.