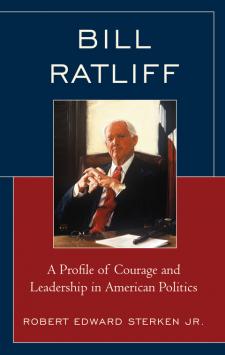 Lt. Governor Bill Ratliff is an engineer, a widely respected senator, and according to Caroline Kennedy he is ';an inspiration to all who serve in government, and to all Americans.' Senator Ratliff, nicknamed ';Obi Wan Kenobi' by his colleagues, was a revered and much loved leader in Texas for more than a decade. He singularly wrote the Texas Robin-Hood school finance law, a major Ethics reform law, a Texas tort reform law, and held a great disdain for narrow partisanship and politics. This is the inspirational story of a great man doing good work in a time when many are cynical about political leadership and government. His courageous stand on principle brought him to a showdown with powerful forces in the Bush White House and earned him the public vitriol of right-wing billionaires.