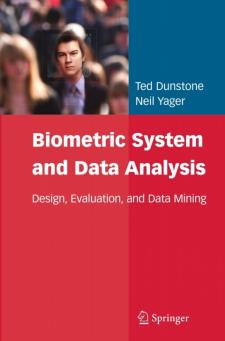 Evangelical missionary societies have been associated with the processes of colonisation throughout the globe, from India to Africa and into the Pacific. In late 18th-century Britain, the Church Missionary Society for Africa and the East (CMS) began its missionary ventures, and in the first decade of the 19th-century, sent three of its members to New South Wales, Australia, and then on to New Zealand, an unknown, little-explored part of the world. Across the globe, a common material culture travelled with its evangelizing (and later colonizing) settlers, with artefacts appearing as cultural markers from Cape Town in South Africa, to Tasmania in Australia and the even more remote Bay of Islands in New Zealand. After missionization, colonization occurred. Additionally, common themes of interaction with indigenous peoples, household economy, the development of commerce, and social and gender relations also played out in these communities.This work is unique in that it provides the first archaeological examination of a New Zealand mission station, and as such, makes an important contribution to New Zealand historical archaeology and history. It also situates the case study in a global context, making a significant contribution to the international field of mission archaeology. It informs a wider audience about the processes of colonization and culture contact in New Zealand, along with the details of the material culture of the country's first European settlers, providing a point of comparison with other outposts of British colonization.