From Biplane to Spitfire 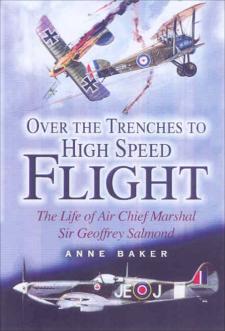 Today the rivalry between St. Andrew and St. George may be fierce but at least it is limited to the sporting field. This was by no means always the case, before the Act of Settlement in the Eighteenth Century (400th Anniversary in March 2003). Author Rupert Matthews has researched more than twenty major battles between these two countries, over a period of 1,000 years. Each battle forms a chapter, explaining the causes of the conflict, the forces involved, the battle itself and a brief guide to the battlefield as it is today.