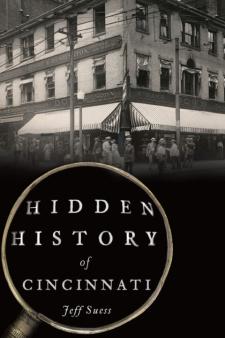 Discover how Fayetteville went from being a small town called Washington Courthouse only to bloom into one of Arkansas' largest and most vital cities.The town of Fayetteville was originally known as Washington Courthouse and prospered during its first two decades, until it suffered decimation during the Civil War as troops moved throughout the region. In 1871, Fayetteville successfully bid to be home to the University of Arkansas, the state's first public university. Today, the city represents a cultural convergence, with remnants of historic trails such as the Military Road between St. Louis and Fort Smith and the Trail of Tears. Author and historian Charlie Alison details pivotal events that shaped the city.