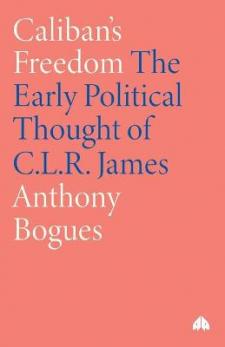 C.L.R. James (1901-1989) is one the few political thinkers whose ideas have made a genuinely significant contribution to the development of emancipatory ideas in the twentieth century. In this volume, Anthony Bogues examines the origins of the relationship between the black radical tradition and James's own view of Marxism. Integrating these two political currents provided the basis for a profound critique that became the hallmark of James's life's work.

Anthony Bogues traces the main features of James's early political thought, up to his deportation from the United States in the early 1950s, arguing that his work represents a major attempt in the immediate post-war period to establish new frontiers in Marxism and radical political thought in general. This illuminating and scholarly study reinforces James's position as a political theorist of major standing.