The Cambridge Companion to Bunyan 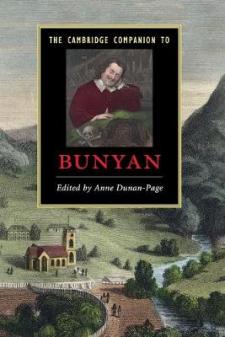 John Bunyan was a major figure in seventeenth-century Puritan literature, and one deeply embroiled in the religious upheavals of his times. This Companion considers all his major texts, including The Pilgrim's Progress and his autobiography Grace Abounding. The essays, by leading Bunyan scholars, place these and his other works in the context of seventeenth-century history and literature. They discuss such key issues as the publication of dissenting works, the history of the book, gender, the relationship between literature and religion, between literature and early modern radicalism, and the reception of seventeenth-century texts. Other chapters assess Bunyan's importance for the development of allegory, life-writing, the early novel and children's literature. This Companion provides a comprehensive and accessible introduction to an author with an assured and central place in English literature.