The Cambridge Introduction to Jane Austen 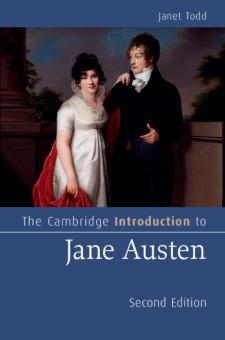 Jane Austen is unique among British novelists in maintaining her popular appeal while receiving more scholarly attention now than ever before. This introduction by Janet Todd, leading scholar and editor of Austen's work, explains what students need to know about her novels, life, context and reception. Each novel is discussed in detail, and the essential information is given about her life and literary influences, her novels and letters, and her impact on later literature. For this second edition, the book has been fully revised; a new chapter explores the ways in which Austen's work has prompted imitations, adaptations and creative spin-offs. Key areas of current critical focus are considered throughout, but the book's analysis remains thoroughly grounded in readings of the texts themselves. Janet Todd outlines what makes Austen's prose style so innovative and gives useful starting points for the study of the major works, with suggestions for further reading.