In the Care of Evil 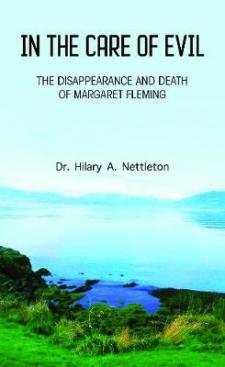 In October 2016 Police Scotland were alerted to the disappearance of a then 36 year old woman named Margaret Fleming from a remote cottage situated on the banks of the River Clyde in Scotland. Margaret, who had learning difficulties, had been in the care of Edward Cairney and Avril Jones since the death of her father. However, apart from her carers, Margaret had not been seen for almost two decades.

The long police investigation that followed revealed a complex web of lies, deceit, and fantastical tales. This book charts many of the complexities surrounding the Margaret Fleming case and highlights the lengths that two killers were prepared to go to in order to hide their monstrous actions.