The Catholic Imaginary and the Cults of Elizabeth, 1558-1582 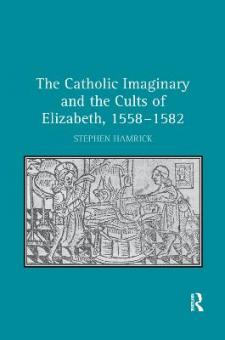