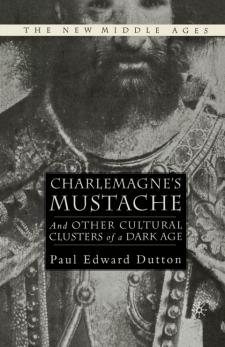 Charlemagne's Mustache presents the reader with seven engaging studies, 'thick descriptions', of cultural life and thought in the Carolingian world. The author begins by asking questions. Why did Charlemagne have a mustache and why did hair matter? Why did the king own peacocks and other exotic animals? Why was he writing in bed and could he write at all? How did medieval kings become stars? How were secrets kept and conveyed in the early Middle Ages? And why did early medieval peoples believe in storm and hailmakers? The answers, he found, are often surprising.