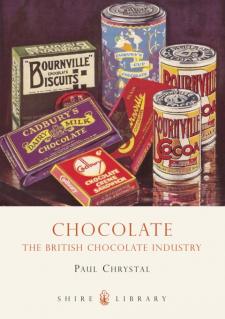 Kit Kat, Turkish Delight, Creme Egg, Rolo and All Gold: they are all as much a part of British life as were the companies that made them and which led the chocolate revolution in the nineteenth century: Rowntree's, Fry's, Cadbury's, Mackintosh and Terry's. This book charts the history of chocolate manufacture, marketing and consumption in Britain from its origins in the eighteenth century. It then describes the golden age from 1900 to the 1970s and the subsequent US and Swiss invasions, spearheaded by brands such as Mars, Toblerone and Nestl 's Milky Bar, including the takeovers by Nestle and Kraft.