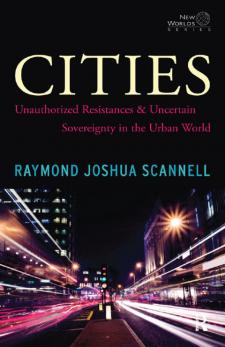 In Cities, Raymond Joshua Scannell examines how dramatic changes in the global economy and technology during the latter half of the twentieth century have radically restructured the city as a lived environment. Beginning with the impacts of globalisation on national and regional economies across the planet, Scannell investigates the rapidly changing and amorphous urban environments in which most people live. Cities traces how the actions of urban dwellers carving out lives for themselves are radically transforming paradigms of urban management and are overturning traditional assumptions about what constitutes urban rule and revolt. This exciting book insists on a new vocabulary for human settlements, one that looks centrally at the sort of behaviour that is often relegated figuratively and literally to the urban margins.