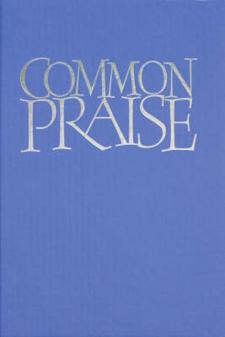 Since it was first introduced in the Summer of 2000, Common Praise the new Hymns Ancient & Modern has sold over one hundred thousand copies, and been adopted by parishes in every diocese in England and Wales including eight English cathedrals and in five of the seven dioceses in Scotland. It is also used in numerous schools, colleges, hospitals, residential homes, retreat houses, religious communities, crematoria, missions and military garrison chapels.