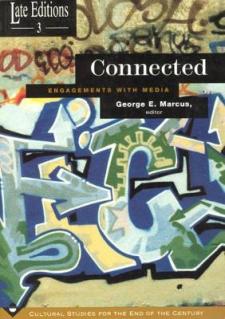 From the frontiers of cyberspace to Tibetans in exile, from computer bulletin boards to faxes, film and videotape, the evolution of media continues to generate new avenues for cultural criticism, political activism and self-reflection. How is contemporary life affected by this proliferation of information technologies? How does the Internet influence, and perhaps alter, users' experience of community and their sense of self? In what way are giant media conglomerates implicated in these far-reaching developments? This text, the third volume in the "Late Editions" series, confronts these questions, exploring both the new pathways being forged through media and the predicaments of those struggling to find their way in the twilight of the 20th century.