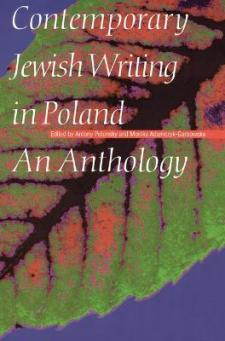 Devoted to collecting the finest Jewish writing from around the world, the Jewish Writing in the Contemporary World series consists of anthologies, by country, that are designed to present to the English-speaking world authors and works deserving international consideration. As a series, the books permit a broad examination of the international crosscurrents in Jewish thought and culture. Contemporary Jewish Writing in Poland brings together the works of a broad range of modern Jewish writers, most of whom remained in Poland after the Second World War. Although the Nazi genocide wiped out nearly all of the Jewish population in the country, the aftermath of the war has not stifled Jewish writing in Poland but has given it a different direction. A complex body of literature describes Jewish life before the war, documents the Holocaust, and wrestles with its legacy-particularly the difficulties of living in a country where it occurred.