Cosmos and Character in Paradise Lost 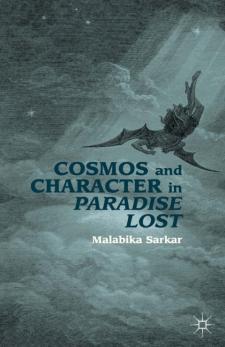 This book offers a fresh contextual reading of Paradise Lost that suggests that a recovery of the vital intellectual ferment of the new science, magic, and alchemy of the seventeenth century reveals new and unexpected aspects of Milton's cosmos and chaos, and the characters of the angels and Adam and Eve. After examining the contextual references to cabalism, hermeticism, and science in the invocations and in the presentation of chaos and Night, the book focuses on the central stage of the epic action, Milton's unique cosmos, at once finite and infinite, with its re-orientation of compass points. While Milton relies on the new astronomy, optics and mechanics in configuring his cosmos, he draws upon alchemy to suggest that the imagined prelapsarian cosmos is the crucible within which vital re-orientations of authority could have taken place.