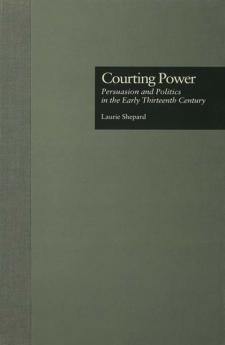 This text chronicles a change in epistolary persuasion in the 1230's, crystallized at the imperial chancery of Frederick II, Emperor from 1220-1250. There, traditional appeals, premised on authority and harmony, were challenged by letters in which historical circumstances functioned as an integral part of the strategy of persuasion. Based on the close reading of &quote;Artes Dictandi&quote;, as well as a series of letters issued from the papal and imperial chanceries, this book explores the theory and practice of medieval letter-writing. Letters are evaluated as verbal acts intended to persuade, with the public as the ultimate arbiter of success. The author argues that the form, proportion and style of letters were contoured by ideology.