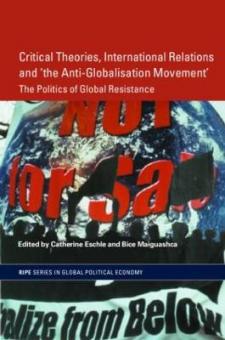 This book provides a comprehensive and nuanced analysis of the 'anti-globalisation' struggles taking place around the world. It shows the complexity and diversity of these movements and illustrates this with detailed empirical studies of local, national and transnational resistance in the United States, Europe, Asia and Africa. The authors introduce a variety of competing theoretical perspectives from international political economy, social movement theory, globalisation studies, feminism, and postmodernism, explaining how activism has influenced theory and how theory can help activists to modify their tactics.