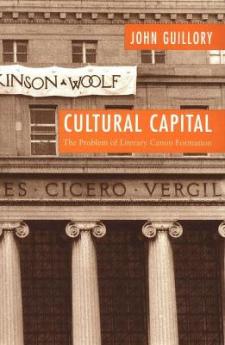 John Guillory challenges the most fundamental premises of the canon debate by resituating the problem of canon formation in an entirely new theoretical framework. The result is a book that promises to recast not only the debate about the literary curriculum but also the controversy over "multiculturalism" and the current "crisis of the humanities." Employing concepts drawn from Pierre Bourdieu's sociology, Guillory argues that canon formation must be understood less as a question of the representation of social groups than as a question of the distribution of "cultural capital" in the schools, which regulate access to literacy, to the practices of reading and writing.