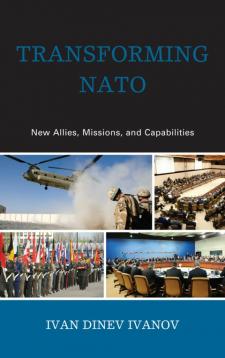 In recent years, a large number of young Japanese have been migrating to New York and London for the purpose of engaging in cultural production in areas such as dance, fashion, DJing, film, and pop arts in the hope of 'making it' as artists. In the past, this kind of cultural migration was restricted to relatively small, elite groups, such as American artists in Paris in the 1920's, but Cultural Migrants from Japan looks at the phenomenon of tens of thousands of ordinary, middle-class Japanese youths who are moving to these cities for cultural purposes, and it questions how this shift in cultural migration can be explained. Following Appadurai's theory of the relation between electronic media and mass migration, and using ethnographies of twenty-two young migrants over a five year period, Fujita examines how television, film, and the internet influence this mobility. She challenges emerging orthodoxies in the general discussion of transnationalism, demonstrating the disjunction migrants experience between the pre-existing expectations created by media exposure, and the reality of creating and living as a 'transnational' artist participating in a global community. Intersecting long-term, multi-sited ethnography with emerging transnational and globalization theory, Cultural Migrants from Japan is a timely look at the emerging shift in concepts of national identity and migration.