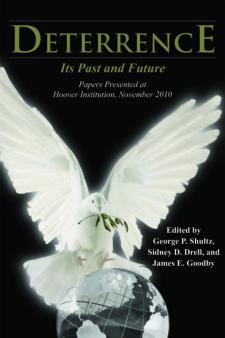 Drawn from the third in a series of conferences the Hoover Institution at Stanford University on the nuclear legacy of the cold war, this report examines the importance of deterrence, from its critical function in the cold war to its current role. Recognizing that today's international environment is radically different from that which it was during the cold war, the need is pressing to reassess the role of nuclear weapons in deterrence in the world of today and to look ahead to the future.