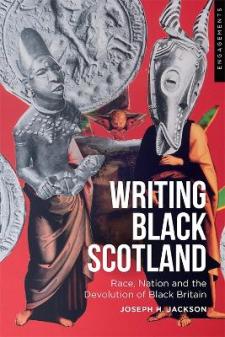 A critical approach to blackness in devolutionary Scottish writing

Writing Black Scotland examines race and racism in devolutionary Scottish literature, with a focus on the critical significance of blackness. The book reads blackness in Scottish writing from the 1970s to the early 2000s, a period of history defined by post-imperial adjustment. Critiquing a unifying Britishness at work in black British criticism, Jackson argues for the importance of black politics in Scottish writing, and for a literary registration of race and racism which signals a necessary negotiation for national Scotland both before and after 1997.