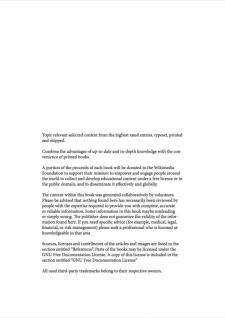 Donna Reed (January 27, 1921 – January 14, 1986) was an American film and television actress.
With appearances in over 40 films, Reed received the 1953 Academy Award for Best Supporting Actress for her performance as Lorene in the war drama From Here to Eternity. She is also well known for her role as Mary Hatch in Frank Capra's It's a Wonderful Life (1946). She worked extensively in television, notably as Donna Stone, an American middle class mother in the sitcom The Donna Reed Show (1958–1966), in which she played a more prominent role than many other television mothers of the era and for which she received the 1963 Golden Globe Award for Best TV Star - Female.
Later in Reed's career she replaced Barbara Bel Geddes as Miss Ellie Ewing in 1984 season of the television melodrama, Dallas, and sued the production company for breach of contract when she was abruptly fired upon Bel Geddes' decision to return to the show.

This book is your ultimate resource for Donna Reed. Here you will find the most up-to-date information, photos, and much more.