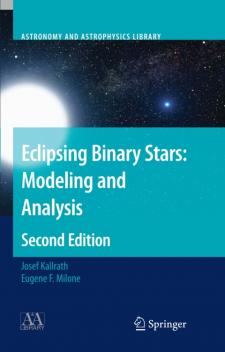 Have you ever stopped at a construction project on the way to your of?ce and the day's astrophysics? Remember the other onlookers - folks just enjoying the sp- tacle, as we all do in following developments away from our areas of active work? We are excited and thrilled when the Hubble Space Telescope discovers an Einstein Cross, when the marvelous pulsars enter our lives, and when computer scientists put a little box on our desk that outperforms yesterday's giant machines. We are free to make use of such achievements and we respect the imagination and discipline needed to bring them about, just as onlookers respect the abilities and planning needed to create a building they may later use. After all, each of us contributes in our own areas as best as we can. In addition to the serious onlookers there will be passersby who take only a casual look at the site. They may use the building later, but have little or no interest in its construction and give no thought to the resources needed to bring it to completion. Upon arriving at work, those persons write astronomy and astrophysics books at various levels, in which they must say something about close binary stars. Usually a page or two will do, and the emphasis is on the MLR (mass, luminosity, radius) data obtained only from binaries.