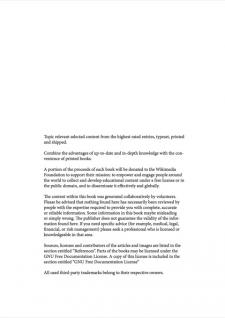 Edward John David "Eddie" Redmayne (born 6 January 1982) is an English actor, singer and model. Redmayne won the 2010 Laurence Olivier Award for Best Actor in a Supporting Role and the 2010 Tony Award for Best Featured Actor in a Play for his performance in the West End and Broadway production of the drama play Red. He also received the 2011 Critics' Circle Theatre Award for Best Shakespearean Performance for his portrayal of Richard II at London's Donmar Warehouse. In 2012, Redmayne co-starred in the drama/musical film Les Miserables.

This book is your ultimate resource for Eddie Redmayne. Here you will find the most up-to-date information, photos, and much more.