English as Medium of Instruction in Japanese Higher Education 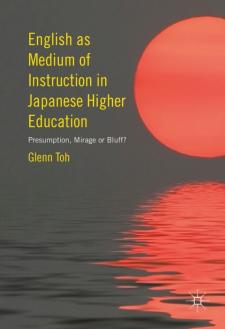 This book sets out to uncover and discuss the curricular, pedagogical as well as cultural-political issues relating to ideological contradictions inherent in the adoption of English as medium of instruction in Japanese education. Situating the Japanese adoption of EMI in contradicting discourses of outward globalization and inward Japaneseness, the book critiques the current trend, in which EMI merely serves as an ornamental and promotional function rather than a robust educational intervention.