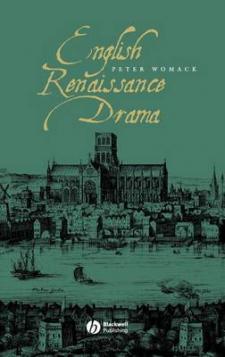 The book considers the London theatrical culture which took shape in the 1570s and came to an end in 1642. * Places emphasis on those plays that are readily available in modern editions and can sometimes to be seen in modern productions, including Shakespeare. * Provides students with the historical, literary and theatrical contexts they need to make sense of Renaissance drama. * Includes a series of short biographies of playwrights during this period. * Features close analyses of more than 20 plays, each of which draws attention to what makes a particular play interesting and identifies relevant critical questions. * Examines early modern drama in terms of its characteristic actions, such as cuckolding, flattering, swaggering, going mad, and rising from the dead.