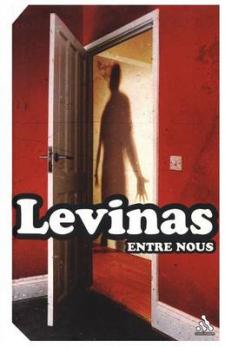 Emmanuel Levinas (1906-1995) was a leading philosopher and Talmudic commentator. He is widely considered to be the one of the most important thinkers of the twentieth century. Levinas's work bridges several major gaps in the evolution of Continental philosophy - between modern and postmodern, phenomenology and poststructuralism, ethics and ontology. He is credited with having spurred a revitalized interest in ethics-based philosophy throughout Europe and America. "Entre Nous" is a major collection of essays representing the culmination of Levinas's philosophy. The book gathers his most important work and reveals the development of his thought over nearly forty years of committed inquiry. Along with several trenchant interviews published here, these essays engage with issues of suffering, love, religion, culture, justice, human rights, and legal theory. Taken together they constitute a key to Levinas's ideas on the ethical dimensions of otherness.