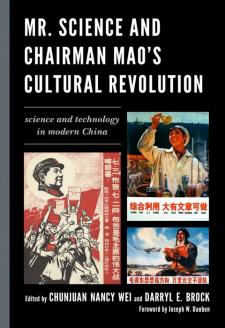 Ayn Rand remains a truly significant figure of modern philosophy. Her unique vision of a world in which man, relying on reason, acts wholly for his own good is skillfully developed and illustrated in her most famous novels, Atlas Shrugged and The Fountainhead. But Rands first novel, We the Living, a lesser-known but no less important book, offers an early form of the authors nascent philosophythe philosophy Rand later called Objectivism.In the second edition, Robert Mayhew once again brings together pre-eminent scholars of Rands writing. The edition includes three new chapters, as well as an epilogue by renowned Rand-scholar Leonard Peikoff. In part a history of We the Living, from its earliest drafts to the Italian film later based upon it, Mayhews collection goes on to explore the enduring significance of Rands first novel as a work both of philosophy and of literature. For Ayn Rand scholars and fans alike, this enhanced second edition is a compelling examination of a novel that set the tone for some of the most influential philosophical literature to follow.