Essays on the Pleasures of Death 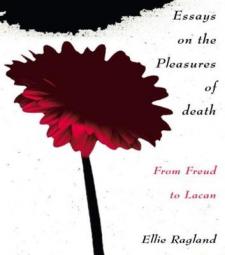 In Essays on the Pleasure of Death, Ellie Ragland discusses the interconnection of Freud and Lacan's theories, while maintaining that crucial differences between them still exist. Ragland argues, however, that Lacan's "return to Freud" gave coherence to concepts which Freud could never explain: psychosis, narcissism, the body and the death drive. Drawing upon Lacan's untranslated seminars through 1981, Ragland analyzes his theories of the death drive and the concept of jouissance, the driving force behind language and libido. Along with her examination of Lacanian theories about the body, meaning systems, and how they shape reality, Ragland also discusses the ethical problems of psychoanalysis and the ways in which Lacan's work points to the inadequacies of terms like "sexuality" and "gender."