Ethnic Challenges to the Modern 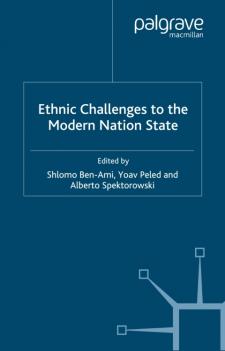 A compilation of original essays dealing with ethnic challenges to the modern nation-state and to modernity itself, on the philosophical, political and social levels. These issues are examined theoretically and in a number of case studies encompassing three types of states: industrialized, liberal states in Western Europe, settler states in America, Africa and the Middle East, and post-colonial states in Asia and Africa. Contributors come from leading universities in Israel, Europe and North America and from several academic disciplines.