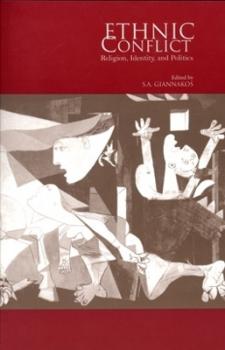 At other times, the argument was that such conflicts were the results of evil leaders capable of engineering mass violent acts. Ethnic Conflict presents an interdisciplinary and comparative effort to explain the root causes of ethnic conflicts in terms of political, economic, and social common denominators that characterize all such conflicts. It seeks to dispel misplaced assumptions about violent domestic conflicts and, by providing a clearer picture of the mechanics of such conflicts, it hopes to assist in the process of conflict resolution and prevention.