Ethnicity, Exclusion and the Workplace 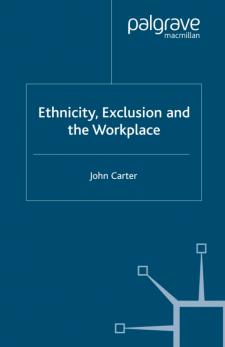 This text explores the impact of race and racism in different occupational spheres within the labour market. It re-examines a number of central assumptions about segregation within the labour market and applies the concept of social closure to the analysis of the position of ethnic minority workers within the labour market. Key themes in the book include the effectiveness of equal opportunity and affirmative action policies and the extent to which employment practice has been significantly altered. Empirical material from two case studies is included in order to illustrate the central themes. The book also examines the impact of the public redefinition of institutional racism which played a central part in the Stephen Lawrence inquiry.